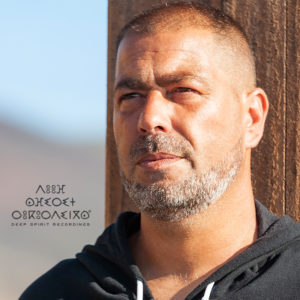 In 2008, he was introduced to this sound and culture and decided to go to New York to find out for himself how this movement captured him in a spiritual way and this point in time, he chose to enter this movement. He felt the nature of the sound and its culture made an impact that goes beyond your mind, body and soul. A captivating feeling that leaves you lost in its rhythmic vibrations with its variety of selections from all over the world. David started playing and made his way through some of the beaches, best clubs and festivals in Tenerife and parts of Spain such as Madrid and Cadiz. By 2012, he made his way internationally, traveling 1st to WMC Festival in Miami and then to New York & New Jersey. Since then, his journey back and forth from Tenerife to USA has landed him more appearances in other states as Philadelphia and Boston.